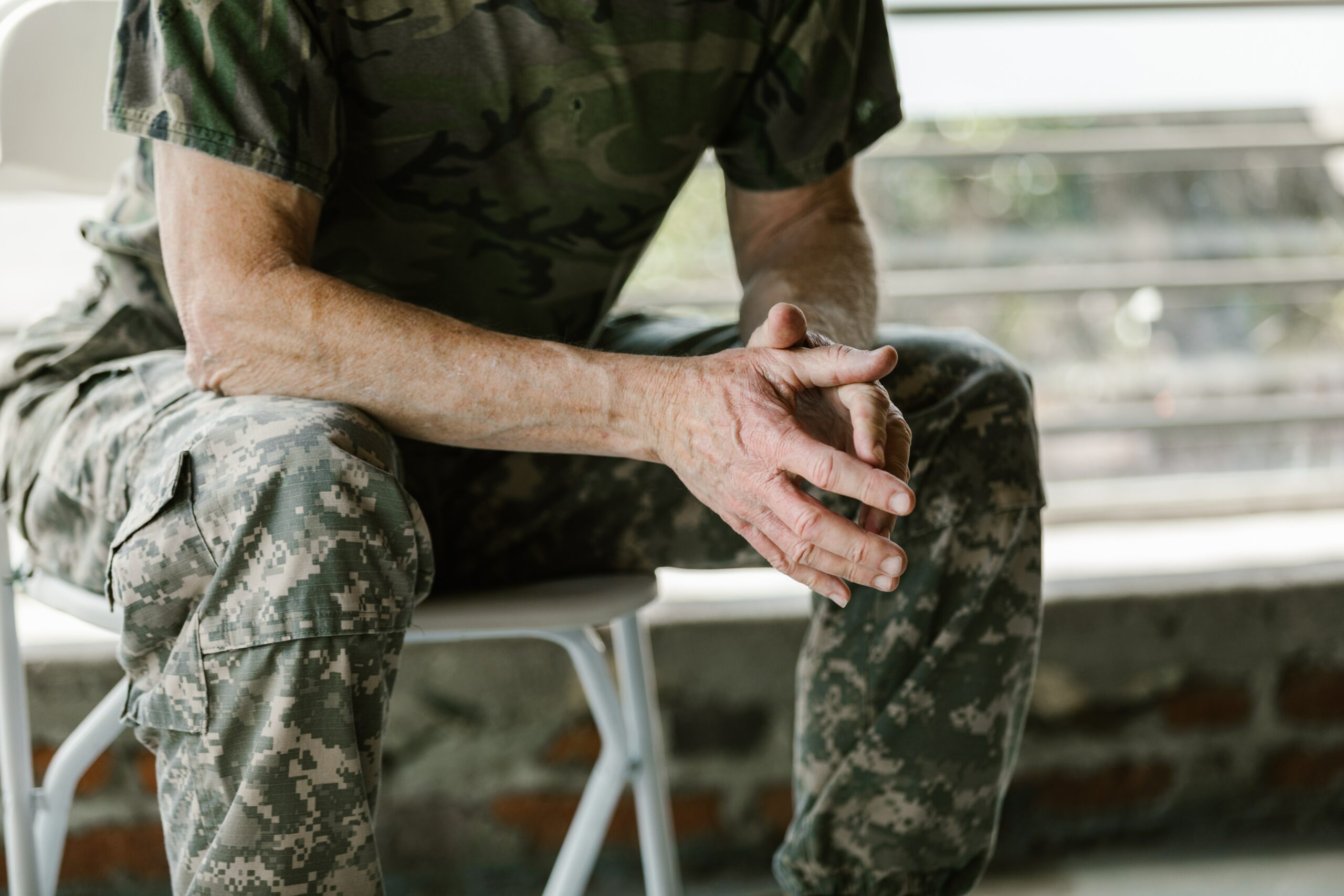 When Andy’s wife had a stroke while home in between cancer treatments, he didn’t waste any time getting her to MD Anderson. The couple, who live on a fixed income, jumped in the car without grabbing as much as a change of clothes, and headed to the hospital.

After being at MD Anderson for more than a week, Andy had spent what little money the couple had on food and parking. He was wearing the same clothes he had driven his wife to the hospital in and didn’t have resources or family to turn to for help. Andy is a veteran, so when he called the 211 Texas/United Way HELPLINE, he was immediately connected with a veterans specialist and the Mission United network.

The 211 veterans specialist made calls on Andy’s behalf and helped him get essentials, like toiletries, at the hospital, as well as help with food and parking. After a shower and a good meal, Andy felt like himself again and was able to focus on helping his wife recover. When the 211 veterans specialist called to check on Andy the next day, he and his wife had just returned from a trip outside – her first in nine days – and were getting ready for her physical therapy and full recovery.